Nemo looks different. Nobody else wears a diving suit and such a huge helmet. But then he meets Laika, an astronaut. 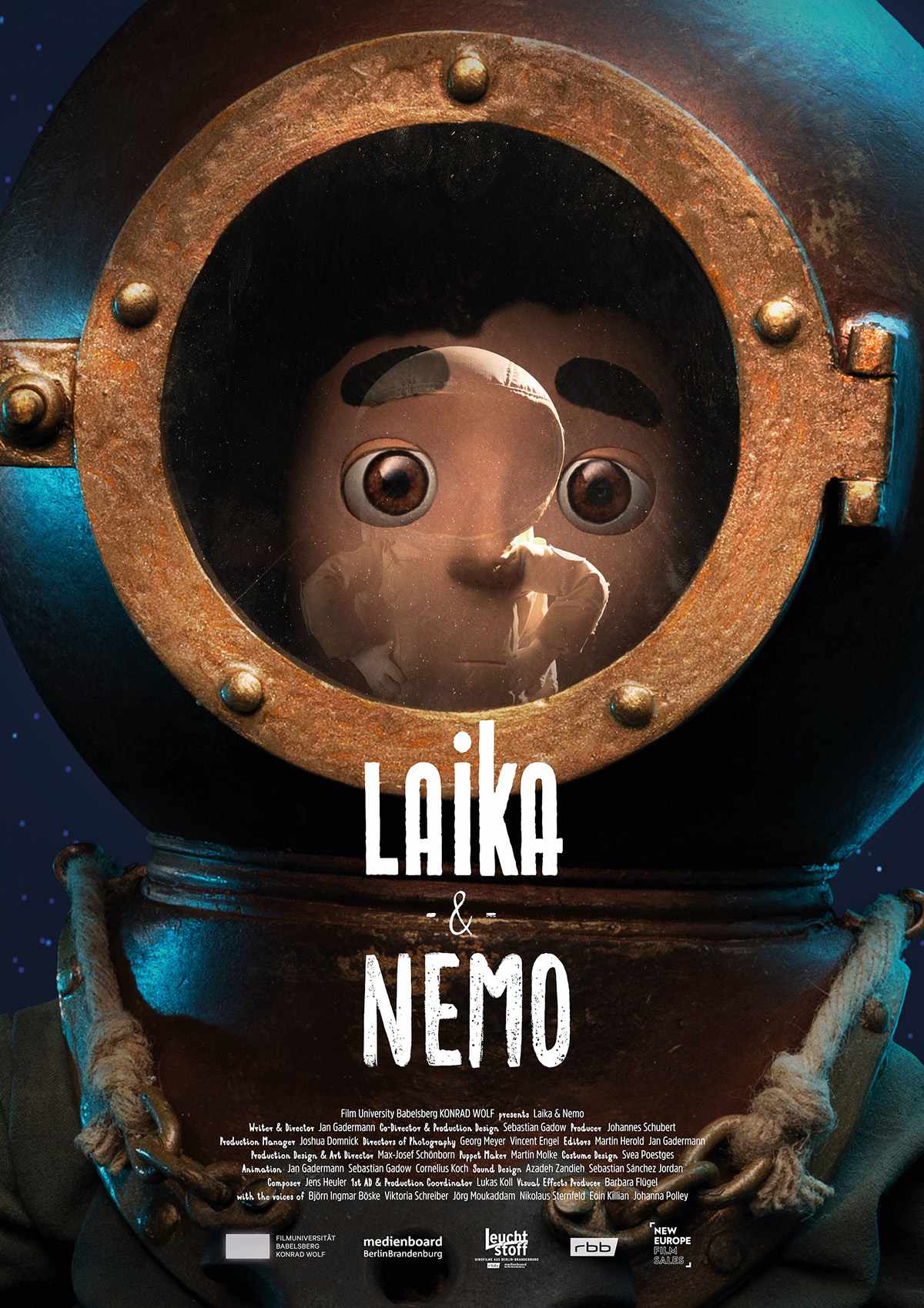 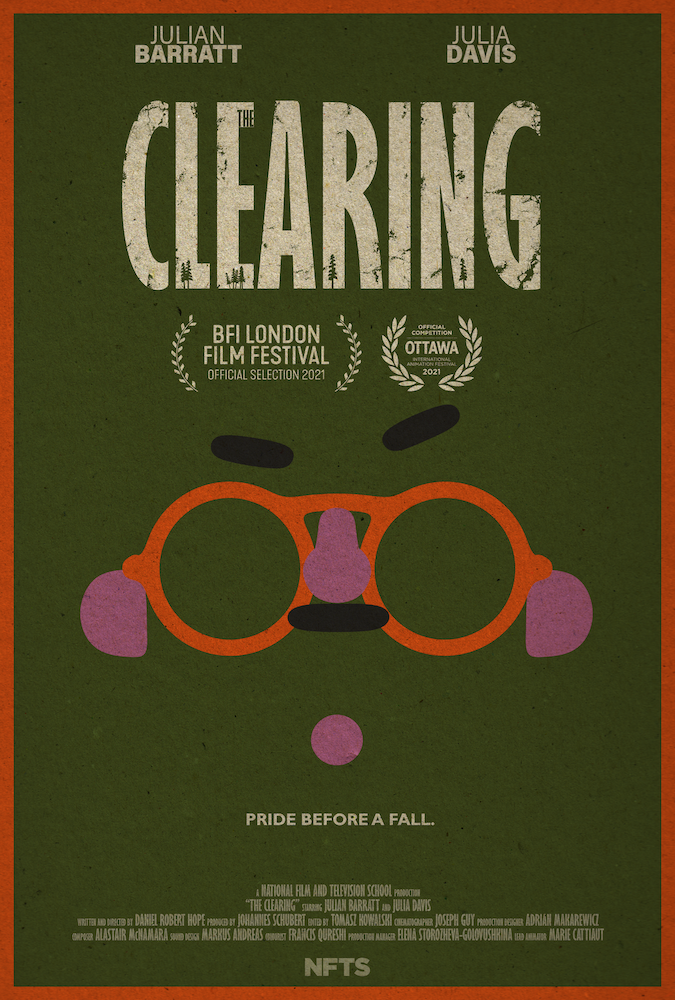 Battling against the wilderness and his own ego, Bill struggles to impress Deb with below-par outdoor skills and shocking behaviour, until their last-ditch camping trip takes a sinister turn.

In the aftermath of an attempt to escape modern-day slavery, a Vietnamese boy's relationship with his overseer becomes even more complicated. 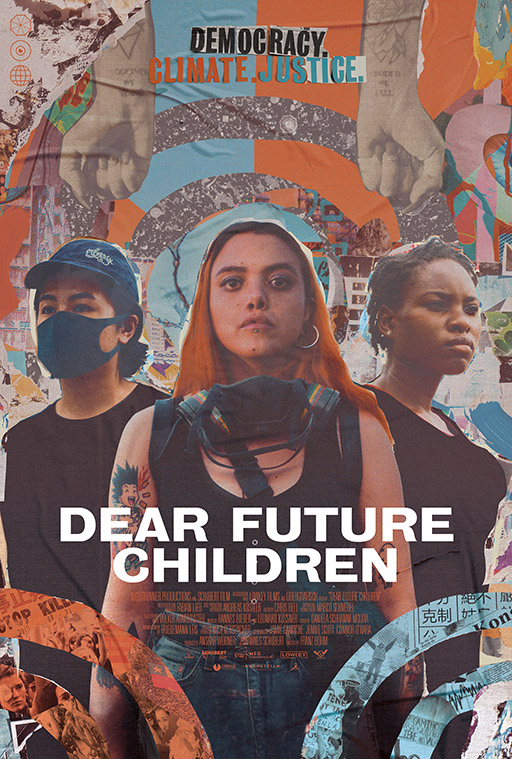 Three young female activists in Hong Kong, Chile, and Uganda cope with the staggering personal impacts of their activism.

A refugee from East Germany crosses the Baltic Sea in a folding boat. Years later he finds a new home in a growing nationalist movement. 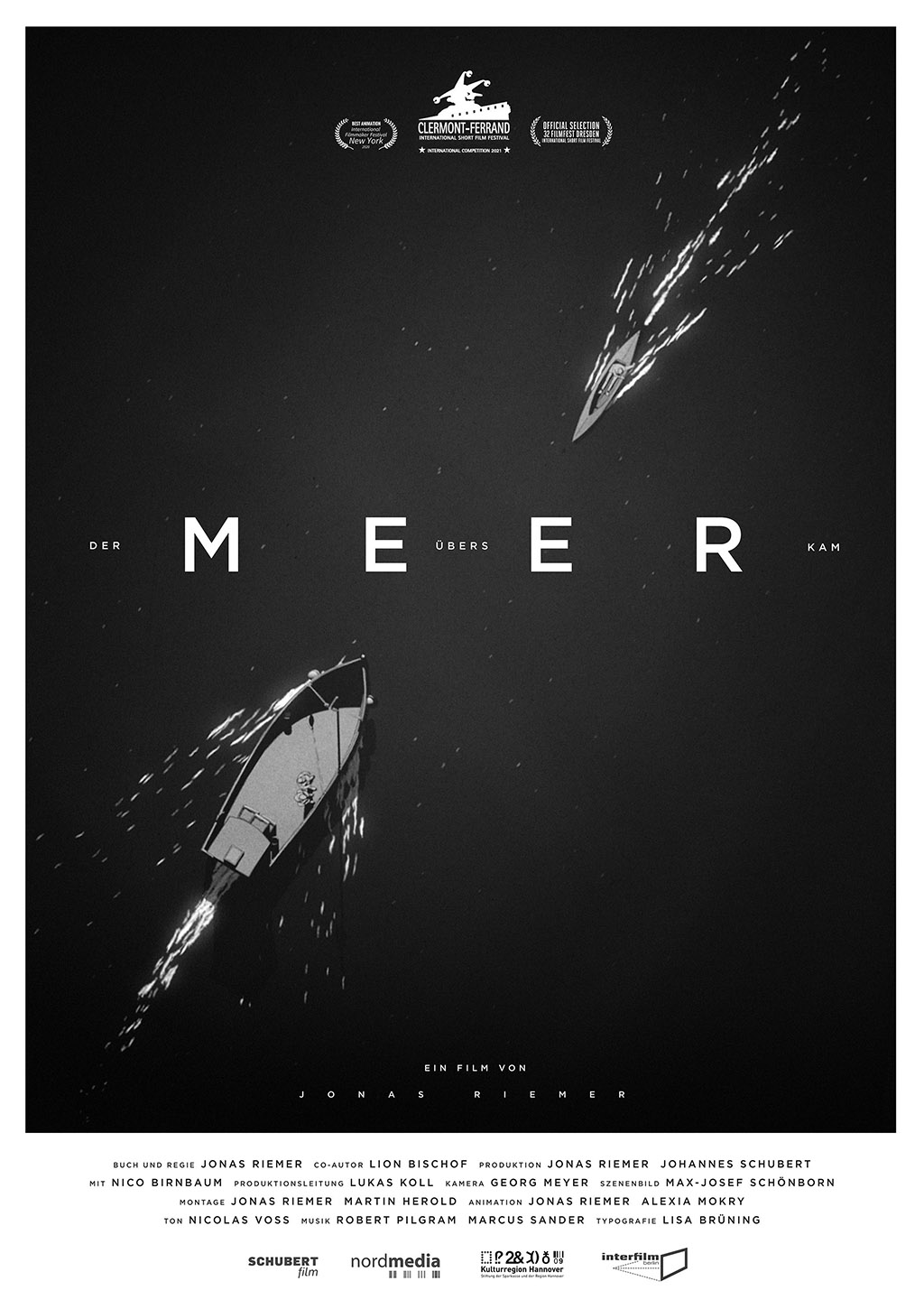 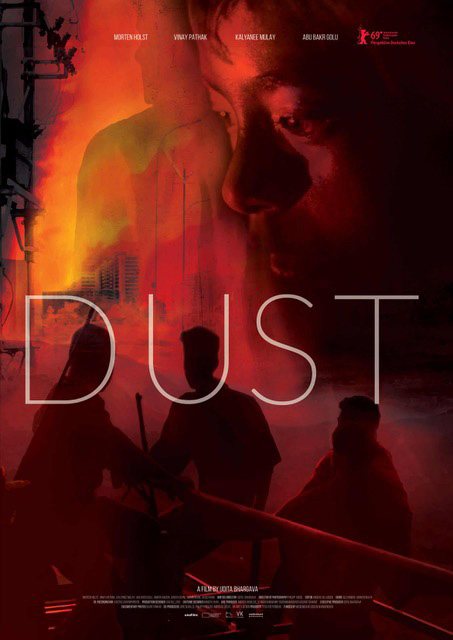 A man sets out in search of his lost love: a journey that draws him into the turbulent heart of present-day India and transforms inevitably into a confrontation with the past.

A daughter follows her mother with a camera on a personal journey, leading them both between the contradictions of family. 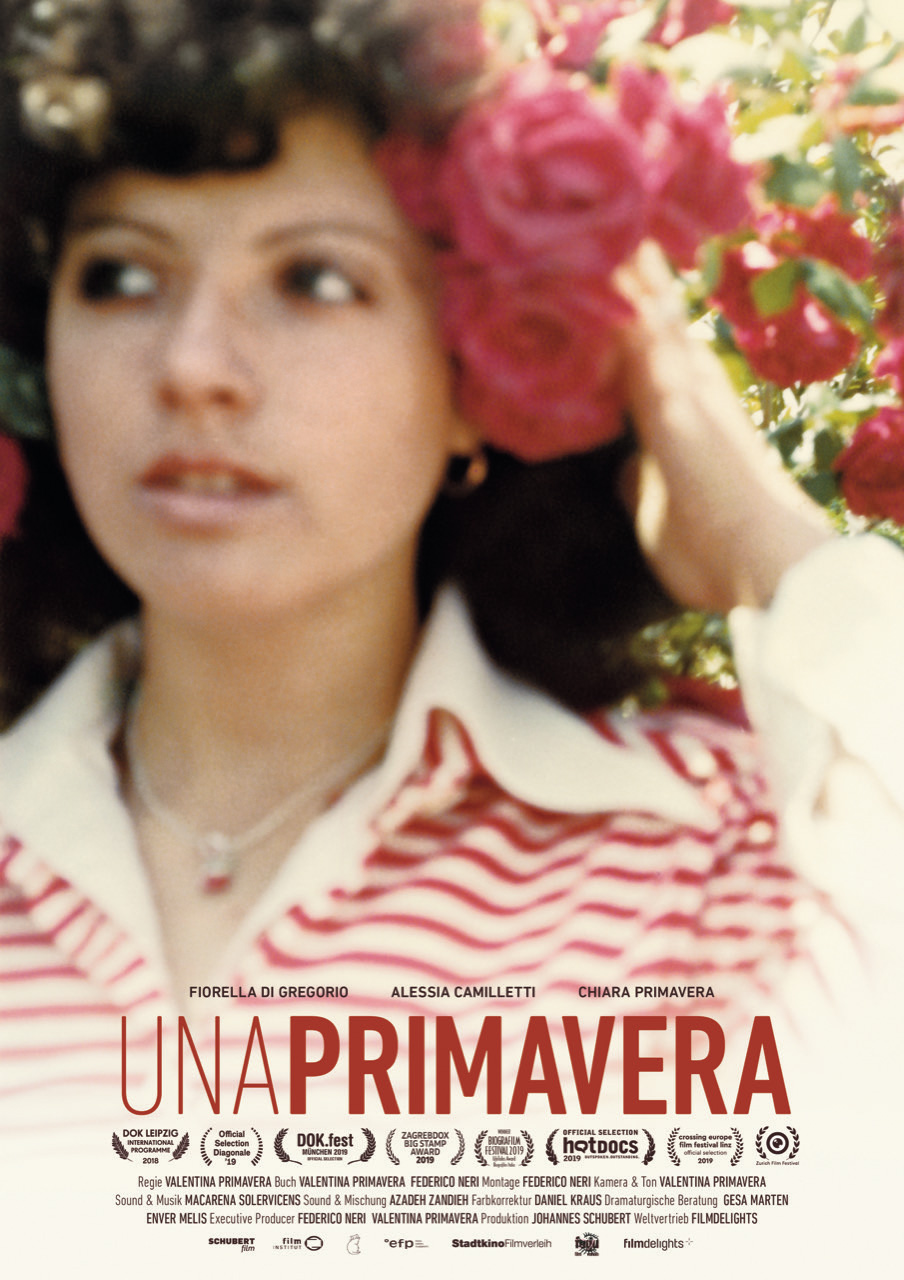 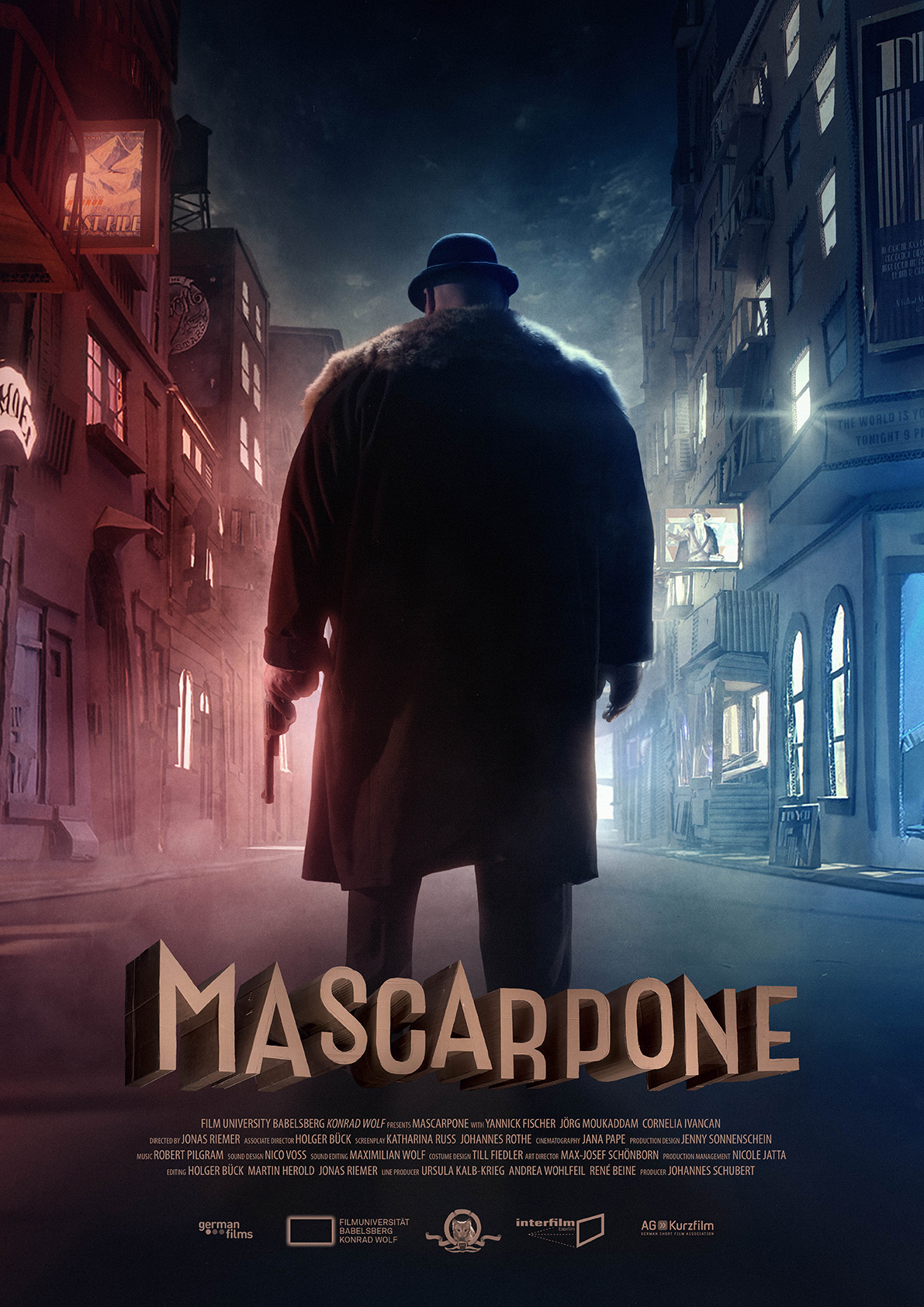 A car crash thrusts Francis, the dreamy film projectionist, into the world of the ruthless gangster Mascarpone.

For the members of the student fraternity "Corps Germania" it is a living democracy and a school for life - for outsiders, it is a claustrophobic, hierarchical microcosm with strict rules and strange rituals. What are these young men searching for? 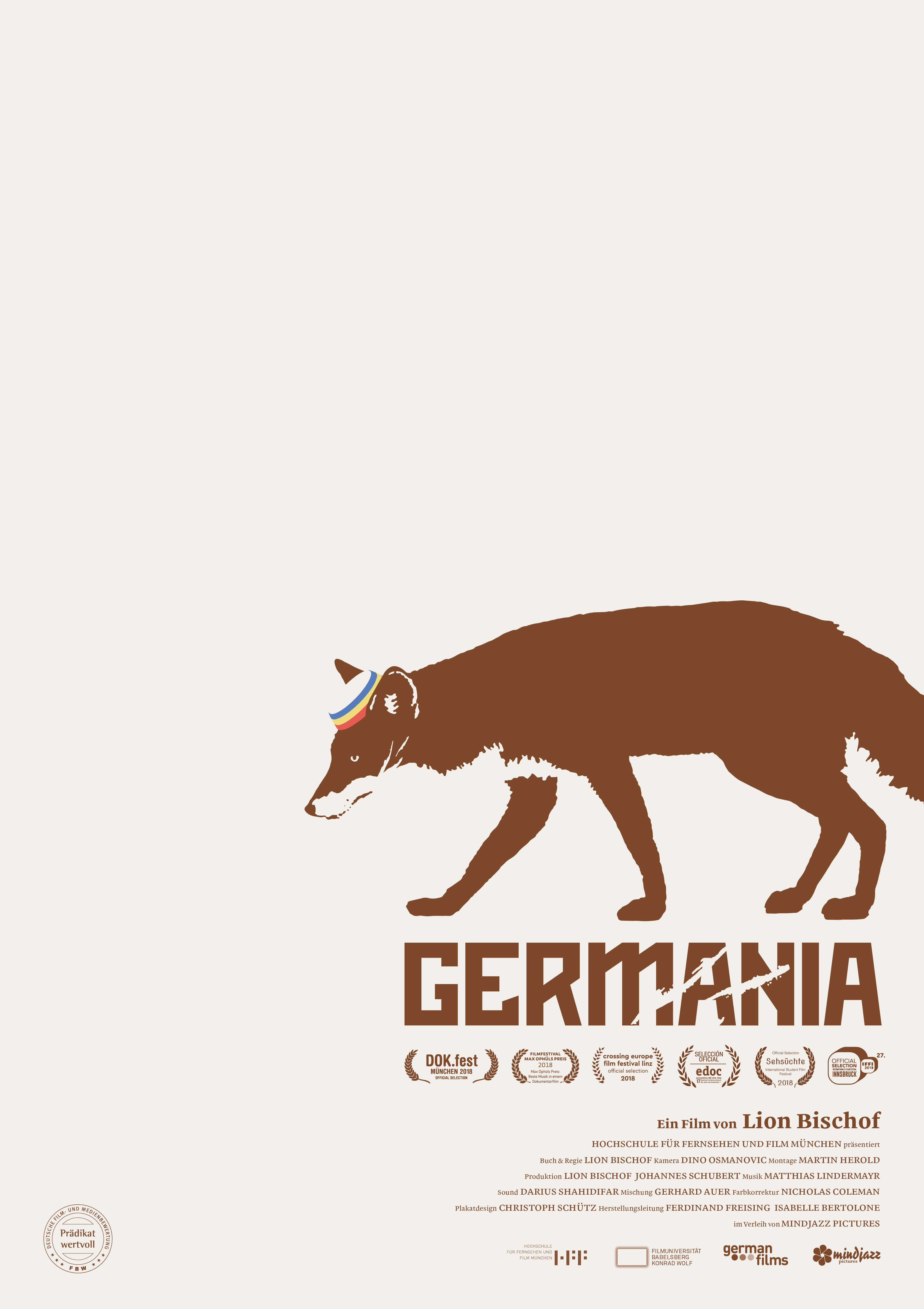 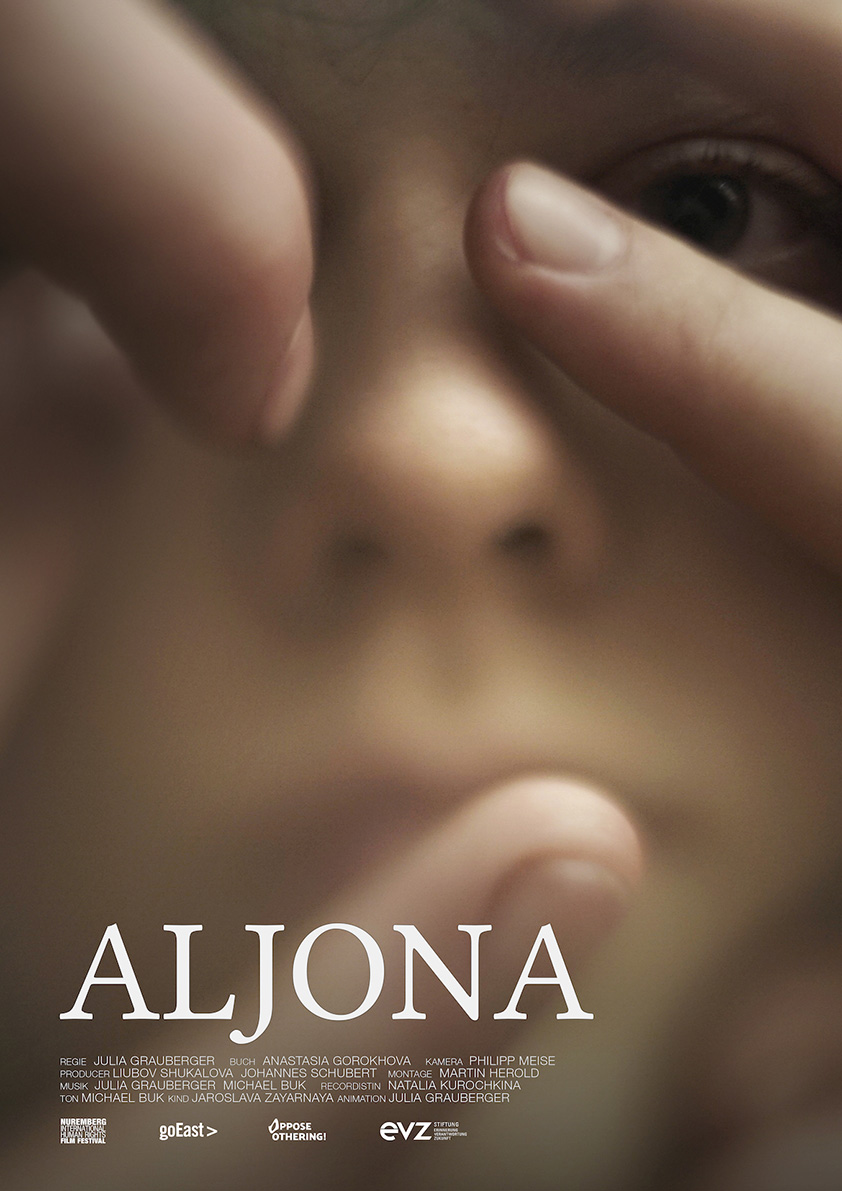 ALJONA lives in the Russian city Saint Petersburg. The 23-year-old does not unveil much about herself; rather she reveals herself through the silence breaks during the interview. "It's something very personal," she whispers.

It is supposed to be their last vacation together, but a heavy rain is driving four friends and the rest of their class to the point of loneliness. 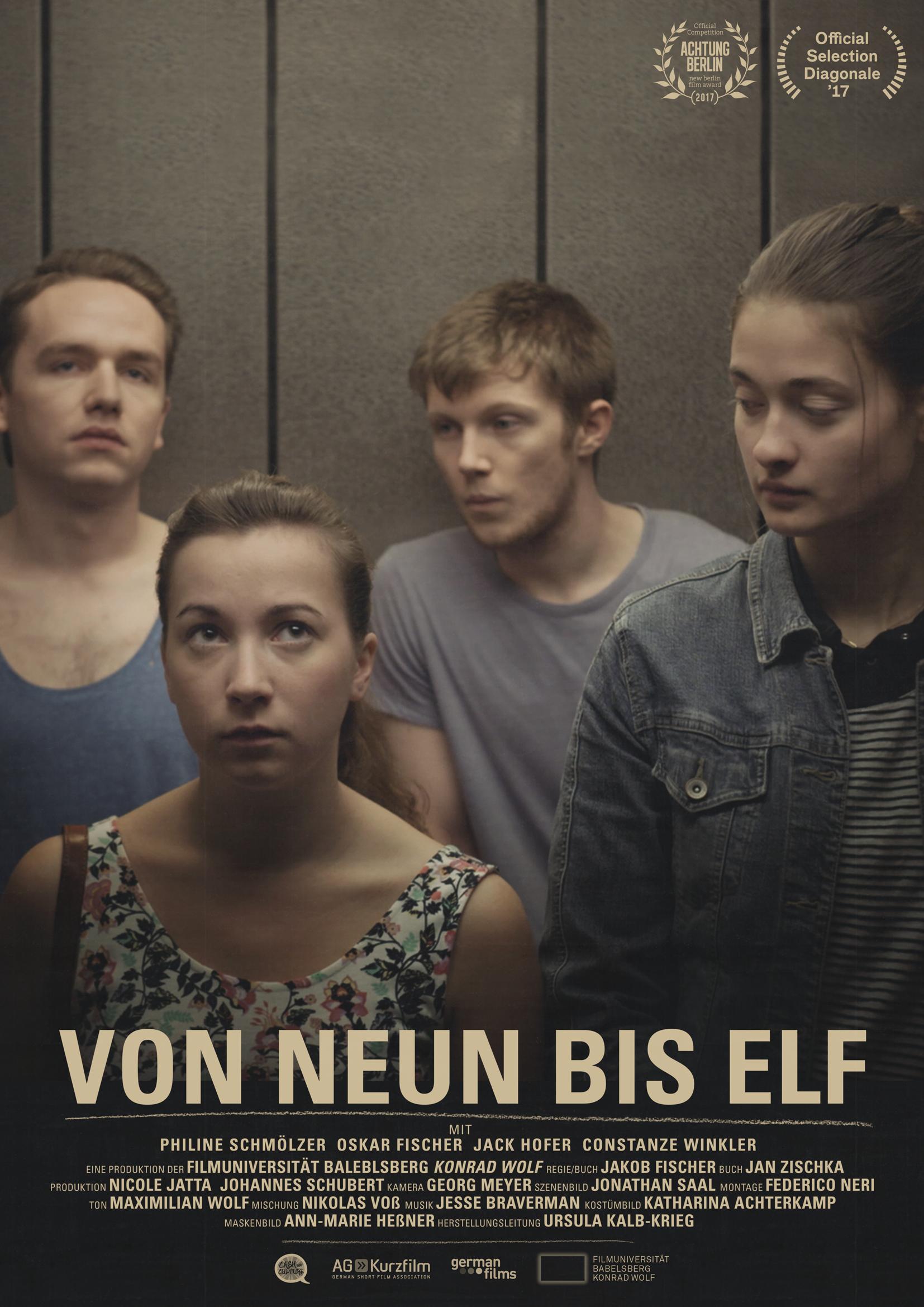 Two female Polish farm workers live alongside each other at a Brandenburg dairy, each deliberately ignoring the other until one day Tava doesn't turn up for work.