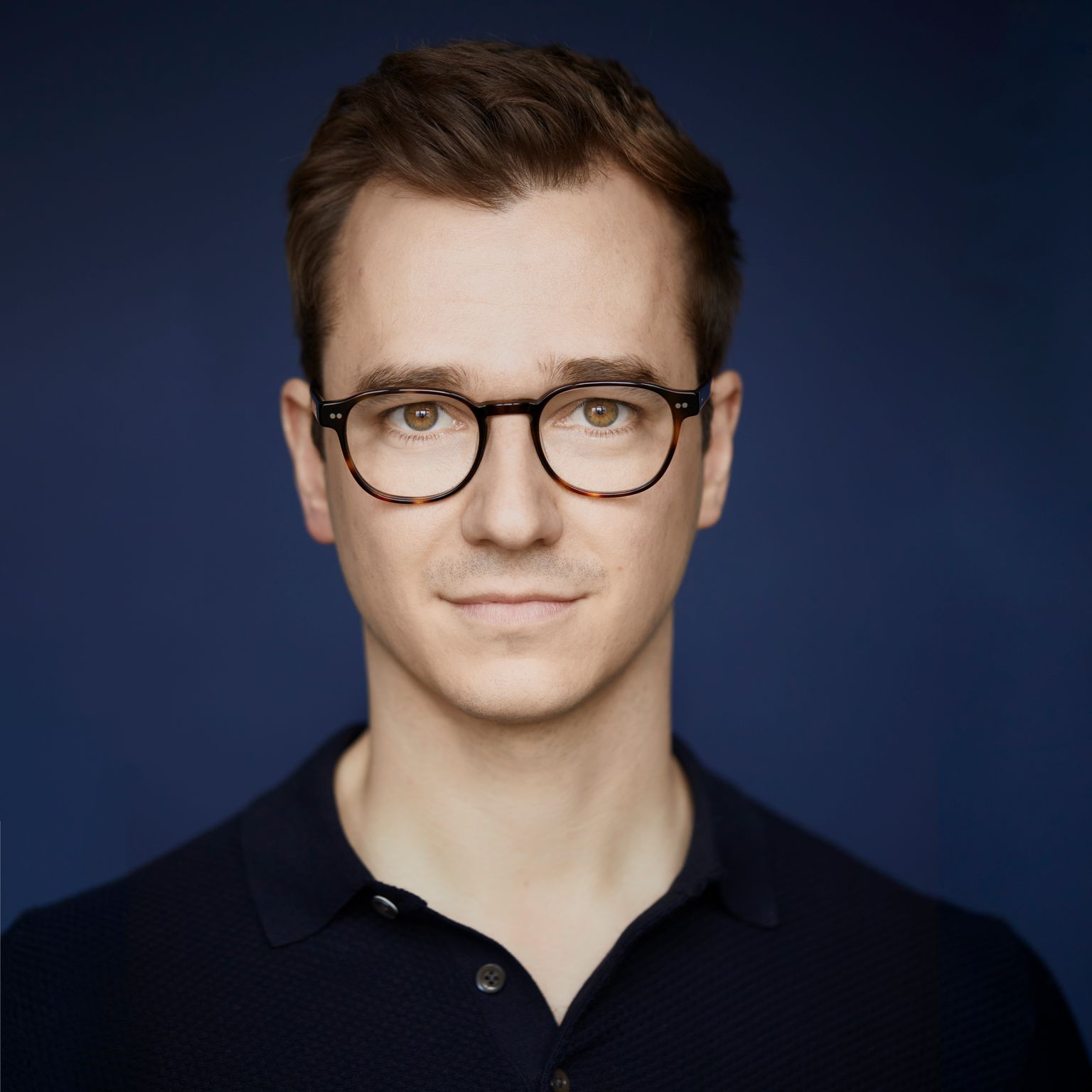 Johannes Schubert is an Austrian producer working on various productions across fiction, documentary and animation. His films have been screened at prestigious festivals, distributed theatrically internationally and won several awards.

Born and raised in Vienna, he studied Producing at the National Film and Television School and the Film University Babelsberg KONRAD WOLF. Schubert has several years of professional experience at the Austrian Broadcasting Corporation, BBC, ITV Studios, and Circus Roncalli. In 2019, he was featured on the Forbes 30 Under 30 list, and he is a member of the European Film Academy.

Schubert is currently a producer on the next Jessica Hausner film Club Zero. Parallel, he develops a slate of projects, including feature films by Franz Böhm, Markus Schleinzer and one by Abu Bakr Shawky, which is being developed as part of the EAVE Producers Workshop. In 2022, Johannes Schubert was selected as the Producer on the Move of Austria at the Cannes Film Festival.